Youri is 20 years old and he has always lived with his mother in a social housing district near Paris. But his building is going to be demolished because of an urban renovation project. Youri doesn't accept the idea of leaving his home : that's his spaceship?

After doing a degree in Political sciences, Fanny Liatard lived in Beirut, then in Marseille, France, where she worked on artistic projects regarding changes in the urban landscape. She received a training on video, firstly doing animated movies and then fictional movies.

Following a degree in Political sciences and a few years in Colombia, Jérémy Trouilh did a Master degree on "Creative Documentaries".  Afterwards, he worked on a documentary with an indigenous community in Colombia called "Derrière la ligne noire". In the meantime he was working on publicity works.

In 2015 they directed together “Gagarine” which received many prizes in festivals. Their short film “La République des enchanteurs” got the Canal + Award at the Clermont-Ferrand festival.

A funeral. Jacky returns to his childhood neighborhood after 20 years. He finds his friends and his first love....

From French and Chadian's background, born in Beirut, Abdoulaye Askia Traoré grew up in Lyon, in France. He has been working in the movie industry for several years. In 2010 he directed his first short-film, Nola. 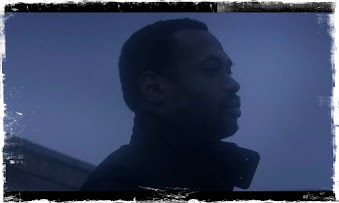 Granny and her brother Uncle Thomas watch the same soap opera, every day at the same time since 1989.Twenty years after my leaving Nice, I come back to see them so they can fill me in on the 3527 episodes I've missed.

Seyna, a seventeen-year-old Cameroonian adolescent, is passionate about the history of France, the country where she was born and which she loves very much. Having obtained her baccalaureate and approaching adulthood, Seyna has only one desire, to acquire French nationality. But her father Amidou is fiercely opposed to it.

More than 130 screenings in multiple festivals and 36 awards, amongs :

After a training in Journalism and Political Sciences, Josza Anjembe worked for several televisions shows. She was passionate about images and storytelling and secretly dreamed about voicing her own point of view.  In 2008, she decided to go for it and started directing her first documentary, Massage à la Camerounaise, which was screened at several festivals and on French television.

What image do we have of ourselves when we only get a partial transmission of our familial history? When we come back to the ground of our childhood, after being gone for a long time ? When we do not meet the criteria society is imposing upon us? When we wish to free ourselves from the image that others have about us? It has been said a few times already : self-image is often linked to the images that represent us in cinema, on television and in the medias. Through various approaches, the filmmakers of Quartiers Lointains 5th Season seize this question in an intimate and moving way.

After having spent his childhood in Martinique, Lucien Jean-Baptiste left his island to go to Paris. He passed his diploma in advertising in the French capital and worked for ten years in event marketing. When he was 30, Lucien decided to quit his job to have a chance to live his dreams. Lucien joined the Cours Florent school of acting. At the same time Lucien was offered to make dubbing  for Eddy Murphy, Will Smith or Chris Rock's voices. Lucien does not only stick to acting : in 2009 he directed a succesfull french comedy La première étoile on a small family from the West Indies living in Paris suburbs who decides to travel to the French Alps mountains, in the late eighties to practice skiing. His latest movie Il a déjà tes yeux tells the story of the adoption of a white child by a black family, it's broadcast on Netflix USA. 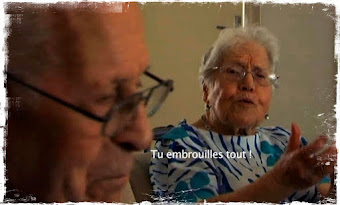 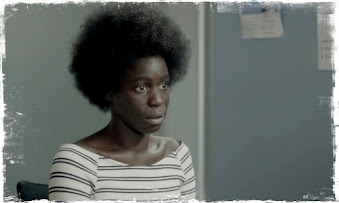 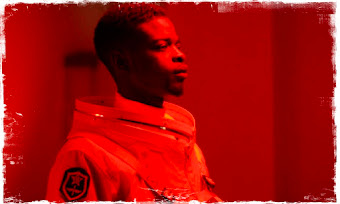 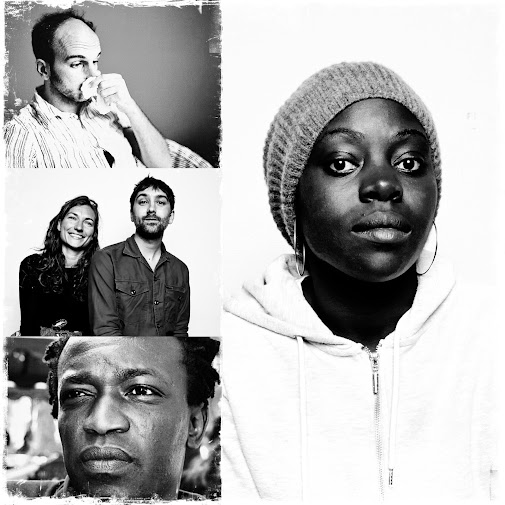 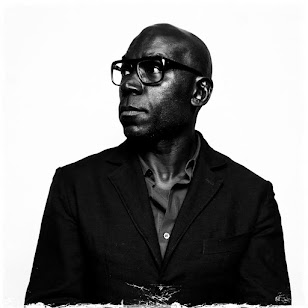