My father left home when I was a month old. On my 27th birthday, I decided to go look for him. I thought my mother will help me in my quest but she felt betrayed. I have now gained the status of a grown-up man, but I am still carrying my mother's clan name. This story is about me, the search of my father and finding out why he abandoned us. 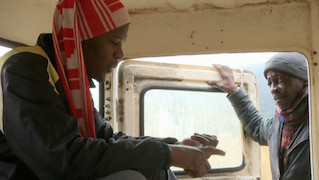 Maher, a 7-year-old kid, is wandering in his neighborhood and is watching the other kids play with their sheep. He's the only one not to have one and his friend is making fun of him. He seeks comfort in his mother's arms. She's also frustrated about the neighbors/the situation and complains about it to her husband.  But how to find a sheep when you can't afford it? 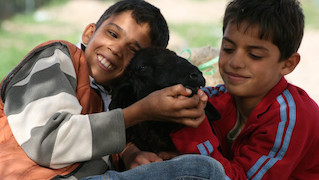 When Dina gets pregnant at the age of 14, her mother Fauzia starts to understand that the violent behavior of her husband Remane has reached extreme limits. After a huge fight that takes Fauzia to the hospital, Dina tries to convince her mother to sue her father. In court Fauzia confronts Remane for the last time. 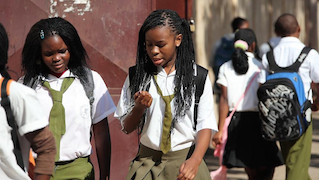 Burkina Faso, 1985. Manu, a 8 year-old child, doesn't have any friends. He's always clinging to his older brother Albert and his two friends, Kaboré and Ibou. When Albert uses witchcraft to become invincible, Manu then realizes that, in real life, some powers exist which can compete with the ones  super heroes have in the comic books he reads every week. 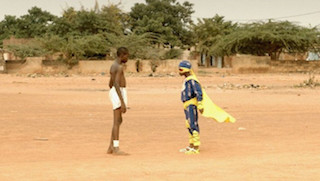 In the French fantasy, Africa is generally Black and Francophone. The Maghreb is connected to the Middle East, the Portuguese language is a surprise and English-speaking Africa is often put aside because of a lack of subtitles. Nevertheless, works meet each other in spite of their linguistic and geographical specificities. Through the childhood and the family, discover how directors from South Africa, Burkina Faso, Mozambique and Tunisia stage these subjects. 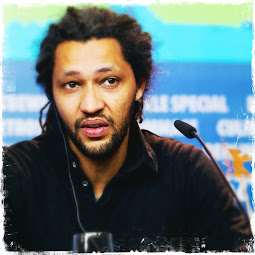 "I'm very proud to be the Ambassador of the association Siniman Films who fights against stereotypes because this work seems to me extremely necessary. France continues to have difficulty in living with its minorities and it's important to bring an image diversified by Africa to the widest possible public. " 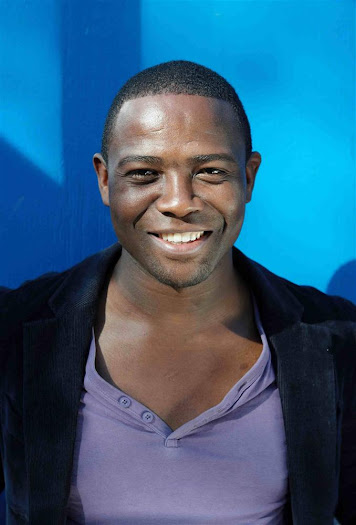 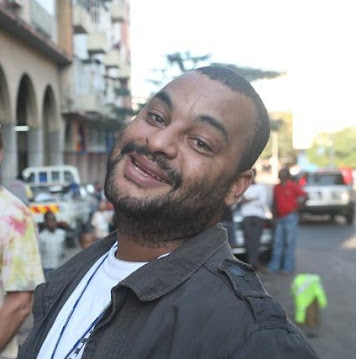 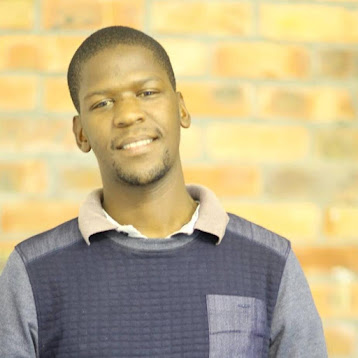 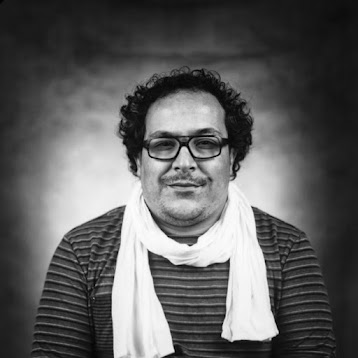